In almost all Hindu families, marriage within the same gotra is prohibited, since people with same gotra are considered to be siblings. But the hidden reason / science  behind this practice is the ‘Y Chromosome‘ which is expected to be common among all male in same gotra. So, the woman too carries similar X Chromosome and if married, their offspring may be born with birth defects. Few families even maintain their Pravara which is a list of all seers through which their Gotra was derived. It connects to the root Seer.

In Santani Hindu society, the term gotra means clan. It broadly refers to people who are descendants in an unbroken male line from a common male ancestor.

However, all families having same gotra need not be cousins.

They can be descendants of sons or disciples or even adopted sons of the Rishi(Seer), who is the root and whose name is used as Gotra.

For example if a person says that he belongs to the Kutsa Gotra then it means that he traces back his male ancestry to the ancient Rishi (Saint or Seer) Kutsa.

This system was started among Brahmins, with a purpose to classify and identify the families in the community.

Hindu Brahmins identify their male lineage by considering themselves to be the descendants of the 8 great Rishis i.e Saptarishis (The Seven Sacred Saints) + Bharadwaja Rishi. So the list of root Brahmin Gotras is as follows :

Angirasa
Atri
Gautam
Kashyapa
Bhrigu
Vasistha
Kutsa
Bharadwaja
The offspring (apatya) of these eight are gotras and others than these are called ‘ gotrâvayava ‘.

These eight sages are called gotrakarins from whom all the 49 gotras (especially of the Brahmins) have evolved. For instance, from Atri sprang the Atreya and Gavisthiras gotras.

In almost all Hindu families, marriage within the same gotra is prohibited, since people with same gotra are considered to be siblings.

But the hidden reason / science  behind this practice is the ‘Y Chromosome‘ which is expected to be common among all male in same gotra. So, the woman too carries similar X Chromosome and if married, their offspring may be born with birth defects.

Few families even maintain their Pravara which is a list of all seers through which their Gotra was derived.

It connects to the root Seer.

Additional rule in the Gotra system is that, even if the Bride and Bridegroom belong to different Gotras, they still cannot get married even if just one of their Gotra Pravara matches.

Now, why only male carries fixed lastname and gotra and why female can change her lastname, gotra after marriage ?

Of these 23 pairs, there is one pair called the Sex Chromosomes which decide the gender of the person. During conception, if the resultant cell has XX sex chromosomes then the child will be a girl and if it is XY then the child will be a boy. X chromosome decides the female attributes of a person and Y Chromosome decides the male attributes of a person.

Women never get this Y Chromosome in their body. And hence Y Chromosome plays a crucial role in modern genetics in identifying the Genealogy ie male ancestry of a person. And the Gotra system was designed to track down the root Y Chromosome of a person quite easily. If a person belongs to Angirasa Gotra then it means that his Y Chromosome came all the way down over thousands of years of timespan from the Rishi Angirasa!

And if a person belongs to a Gotra (say Bharadwaja) with Pravaras (Angirasa, Bhaarhaspatya, Bharadwaja), then it means that the person’s Y Chromosome came all the way down from Angirasa to Bhaarhaspatya to Bharadwaja to the person.

Y Chromosome has to depend on itself to repair any of its injuries and for that it has created duplicate copies of its genes within itself. However this does not stop DNA damages in Y Chromosome which escape its local repair process from being propagated into the offspring males. This causes Y Chromosomes to accumulate more and more defects over a prolonged period of evolution and scientists believe that this is what is causing the Y Chromosome to keep losing its weight continuously.

Y Chromosome which is crucial for the creation and evolution of males has a fundamental weakness which is denying it participation in the normal process of evolution via Chromosomal mix and match to create better versions in every successive generation, and this weakness MAY lead to the extinction of Y Chromosome altogether over the next few million years, and if that happens scientists are not sure whether that would cause males to become extinct or not. And that is because Scientists are not sure whether any other Chromosome in the 23 pairs will be able to take over the role of the Y Chromosome or not.

On the other hand, it is not necessary that humanity will not be able to survive if males become extinct. Note that females do not need the Y Chromosome, and since all females have X Chromosomes, it would be still possible to create a mechanism where X Chromosomes from different females are used to create offspring, say like injecting the nuclei from the egg of one female into the egg of another female to fertilize it and that would grow into a girl child. So yes, that would be a humanity where only females exist.

Gotra System helps to protect the Y Chromosome from becoming extinct
Even modern scientists have concluded that children born to parents having blood relation (like cousins) can have birth defects.

For example, there is a recessive dangerous gene in one person. What this means is that say a person is carrying a dangerous abnormality causing gene in one of his chromosome, but whose effect has been hidden in that person (or is not being expressed) because the corresponding gene in the pairing Chromosome is stronger and hence is preventing this abnormality causing gene from activating.

Now there are fair chances that his offsprings will be carriers of these genes throughout successive generations. As long as they keep marrying outside his genetic imprint, there is a fair chance that the defective gene will remain inactive since others outside this person’s lineage most probably do not have that defective gene. Now if after 5-10 generations down the line say one of his descendants marries some other descendant who may be really far away cousins. But then there is a possibility that both of them are still carrying the defective gene, and in that case their children will definitely have the defective gene express itself and cause the genetic abnormality in them as both the Chromosomes in the pair have the defective genes. Hence, the marriages between cousins always have a chance of causing an otherwise recessive, defective genes to express themselves resulting in children with genetic abnormalities.

So, Ancient Vedic Rishis created the Gotra system where they barred marriage between a boy and a girl belonging to the same Gotra no matter how deep the lineage tree was, in a bid to prevent inbreeding and completely eliminate all recessive defective genes from the human DNA. 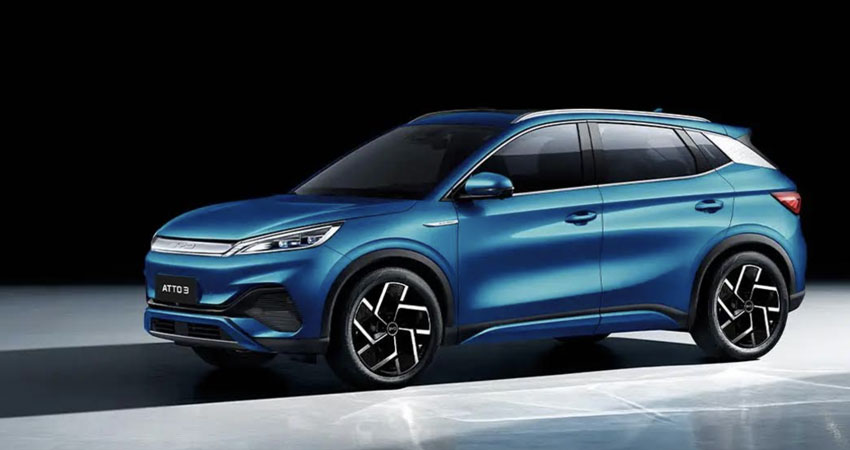 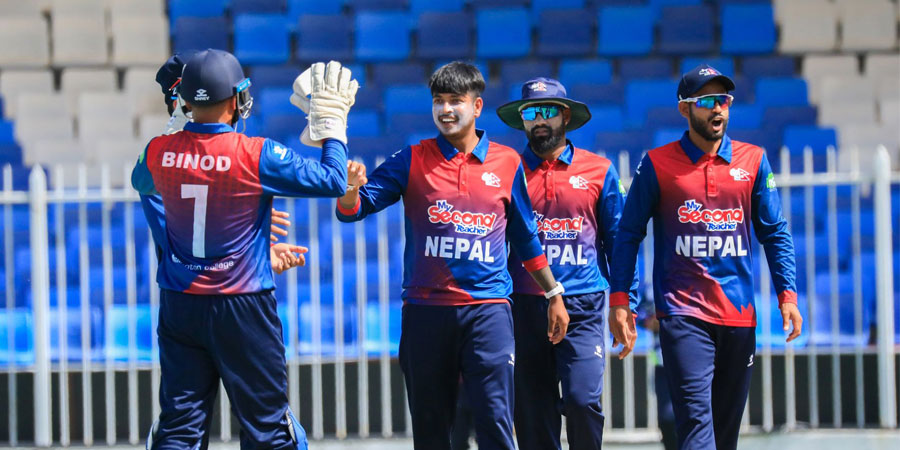 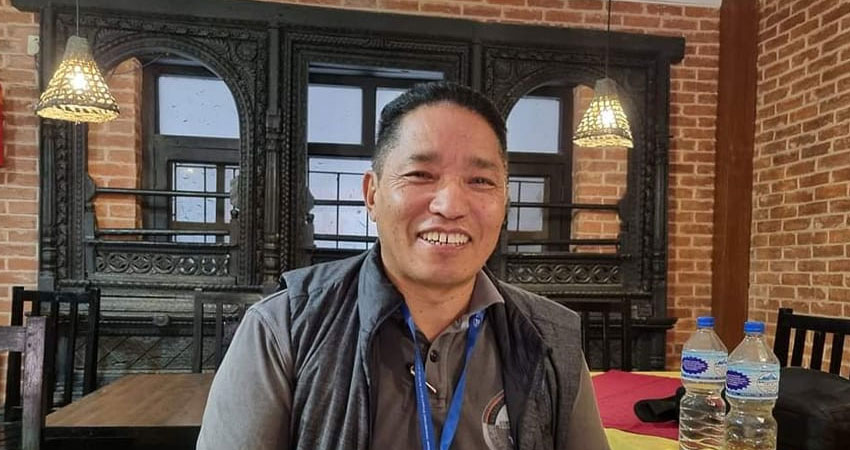 How does money and its ecosystem works: Must Read

We all need money to transact but is it that important that we stop being human! 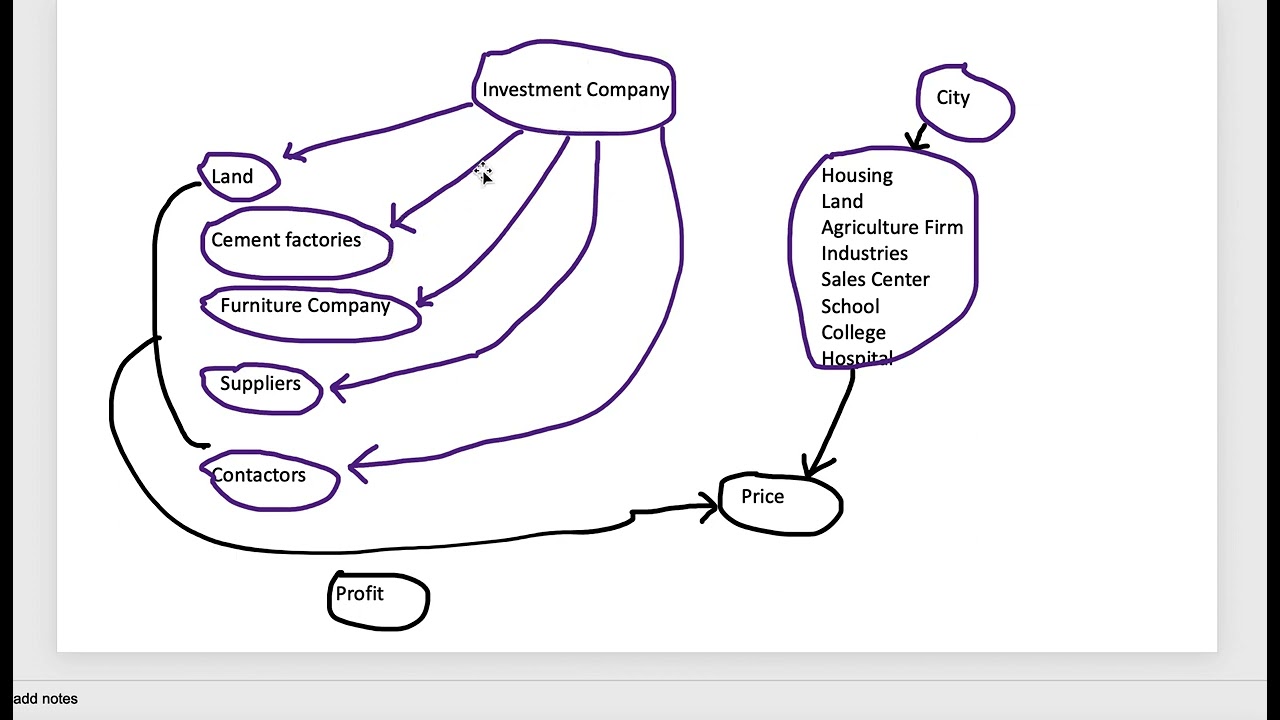 How to Make New City without Money