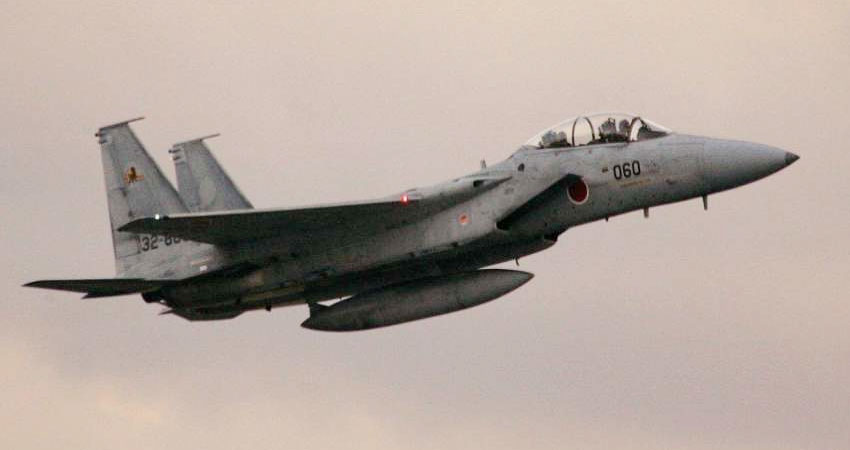 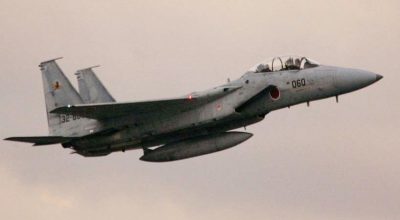 The incursions come amid Chinese President Xi Jinping calls that Beijing will strengthen military training and prepare for any war as the nation’s “security is increasingly unstable and uncertain.”

“The entire military should devote all its energy to and carry out all its work for combat readiness, enhance its capability to fight and win,” Xi was quoted as saying by the state-owned media outlet, Xinhua.

“Xi instructed the armed forces to thoroughly study, publicize and implement the guiding principles of the 20th CPC National Congress and take concrete actions to further modernize national defence and the military,” the report continued.

Meanwhile, Taiwan President fears a ‘potential threat’ of invasion by China, amid repeated indications by Beijing in that direction, RT news agency reported. It cited Taiwanese President Tsai Ing-wen’s statement given to The Atlantic, where she expressed a ‘genuine threat’ of a Chinese invasion.

Although, the Chinese military is of much larger magnitude than that of Taiwan, but Tsai has also tried to boost the defence spending. Under her tenure, the defence spending has increased by 13 per cent and is further expected to reach USD19 billion in 2023, RT news agency reported.

Taipei aims to make the invasion too costly for China. “If the [People’s Liberation Army] wants to do something drastic, [Chinese President] Xi has to weigh the costs. He has to think twice” RT news quoted Tsai as saying to the former White House official.

However, even with the boost in Taiwan’s defense spending, and even after the US authorising a billion-dollar arms sale to Taipei, Taiwan still needs the West to bankroll its military, just like it has been doing for Ukraine.

“The Western countries, particularly the US, are helping Ukraine. What we see from the Ukraine war is Western countries get together and help Ukraine to fight,” RT news quoted the Taiwanese president as saying in the article.

Under Xi, China has taken a more hard-line approach to Taiwan, claiming the island is a breakaway province that will eventually be “reunified” with the country.

The strong position has put it at odds with the United States and its Western allies, who maintain strategic ambiguity, but escalated tensions in August following the visit of US House Speaker Nancy Pelosi to Taiwan.

China perceived the visit as a challenge to its sovereignty over the nation and retaliated with a show of strength and force by conducting large-scale military drills and firing ballistic missiles over Taiwan.

The 69-year-old secured a historic third term as China’s President last month while stacking the all-powerful Politburo Standing Committee with loyalists, cementing his role as the most powerful leader since Communist Party founder Mao Zedong.

In his opening remarks to the party Congress, Jinping announced that China will peacefully reunify Taiwan and will not leave the option of using force, Geo-politik reported.

Chinese President’s statement indicates that the unification of Taiwan with China is the key agenda for him. His statement has hinted that China is likely preparing for an imminent invasion of Taiwan. 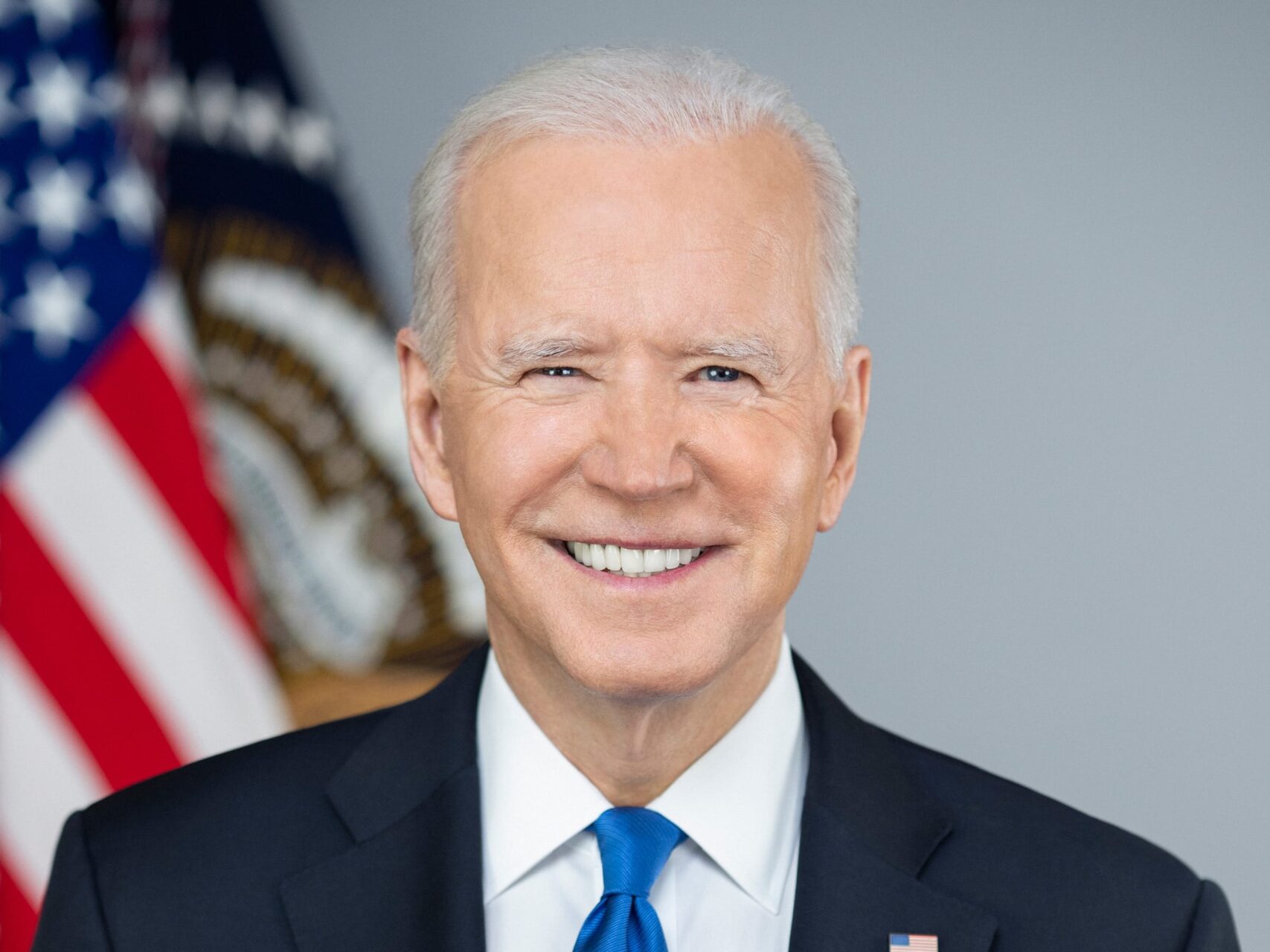 President Biden to end COVID-19 emergencies on May 11

31 Jan, WASHINGTON- President Joe Biden informed Congress on Monday that he will... 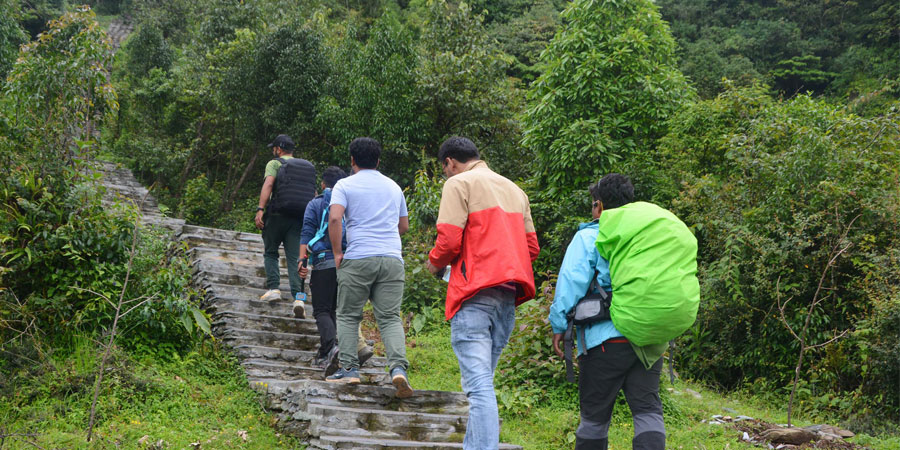 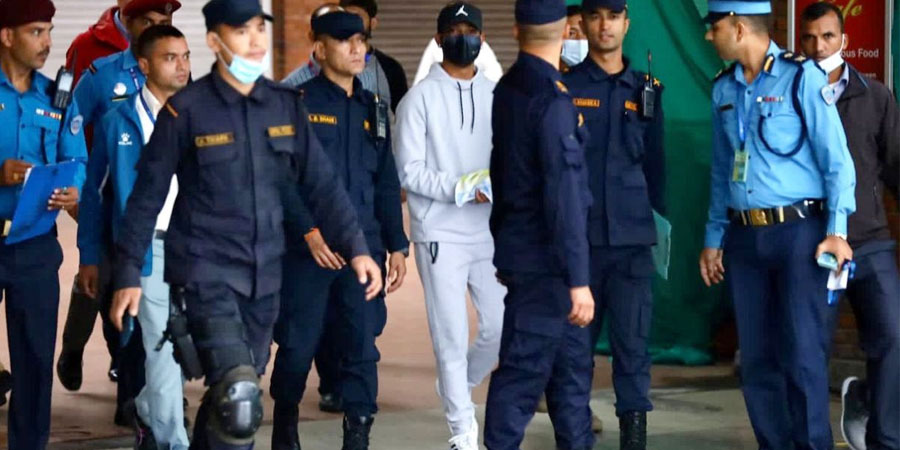 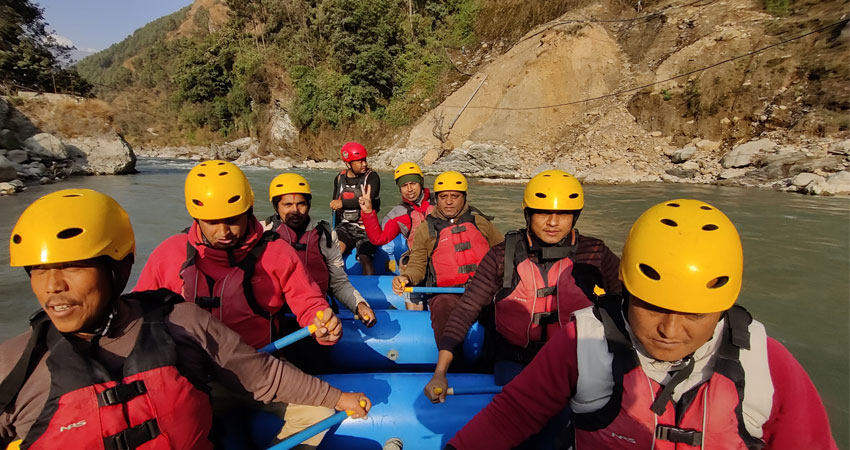 Nepal's economy slow and in danger amidst economic challenges,... 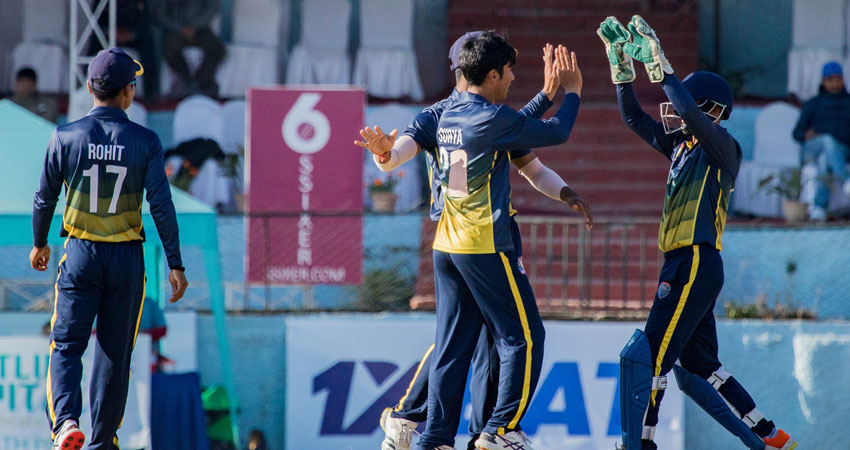 Know everything about Surya Siddhanta

It’s high time for us to develop a sense of understanding about the greatness of...