21st February, Kathmandu, the Embassy of Pakistan organized a Trophy Unveiling Ceremony of the “7th Edition of Nepal-Pakistan Friendship T20 Cricket Tournament 2022”. The ceremony was followed by draws for the twelve teams competing in the tournament. The ceremony was attended by Mr. Raju Basnet, representative of the Cricket Association of Nepal, Mr. Paras Khadka, former Captain of Nepal’s national cricket team, players, representatives from different cricket academies of Nepal, and prominent media representatives. Nepal-Pakistan Friendship T20 Cricket Tournament is a regular feature every year, in which cricket teams from different clubs and academies of Nepal participate. The 7th Edition of the tournament will commence on 2nd March 2022. The aim of the tournament is to strengthen people-to-people contacts and to encourage the youth of Nepal to participate in sports activities. The tournament creates a platform for the young cricketers of Nepal to enhance their professional capabilities. While speaking at the occasion, Mr. Paras Khadka appreciated Pakistan Embassy’s initiative to facilitate young Nepali cricketers. Addressing the event, H.E. Ambassador Syed Haider Shah expressed his satisfaction at the growing popularity of this annual event among Nepali youth. He emphasized the importance of sports for a healthy society particularly as the world grapples with a pandemic. He also expressed the hope that the tournament would provide a healthy avenue for young cricketers from Nepal to hone their skills and further promote cricket in Nepal. He further said that the tournament was a testament to cordial and friendly relations between Nepal and Pakistan and hoped that the tournament would contribute to further deepening these ties. 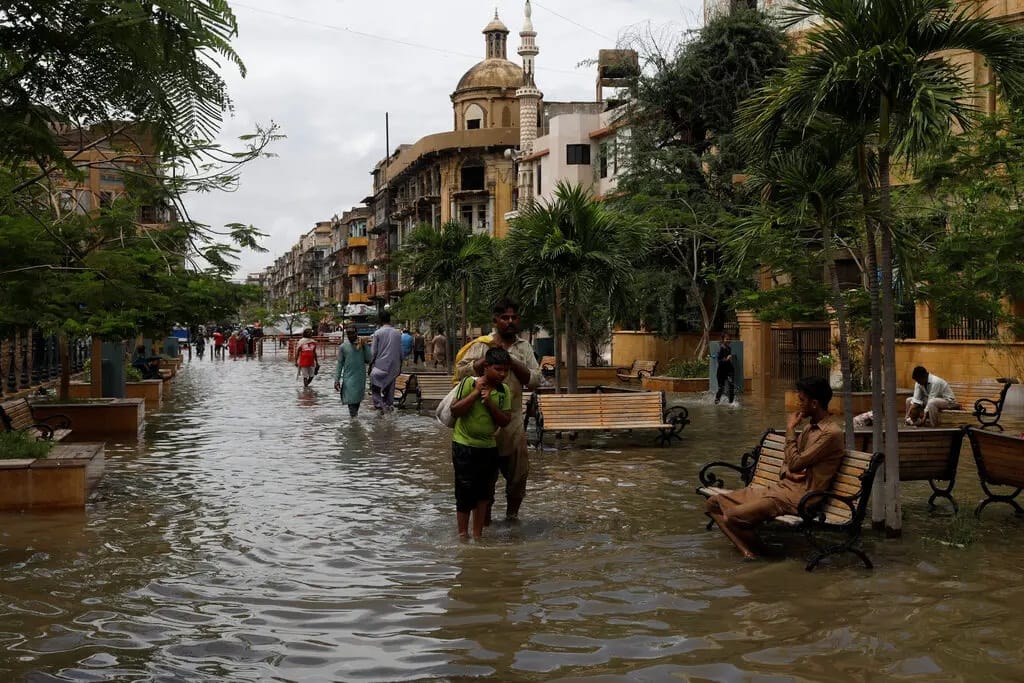 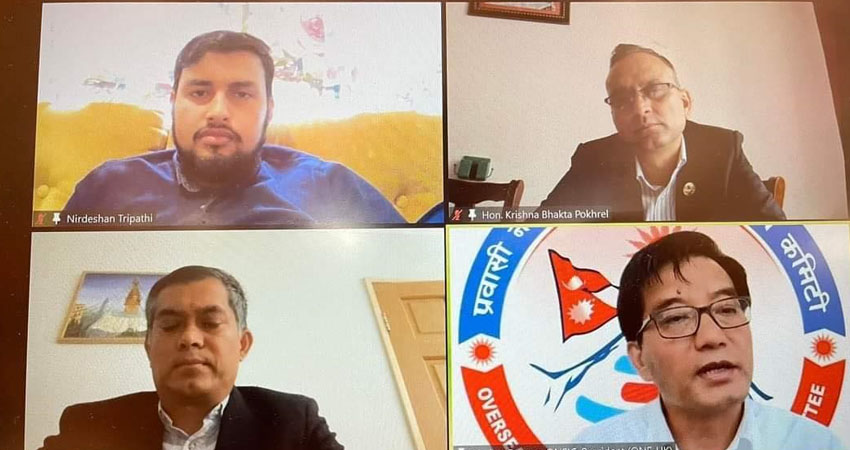 Over the past few years, media reports have been stating that Nepal’s rice import... 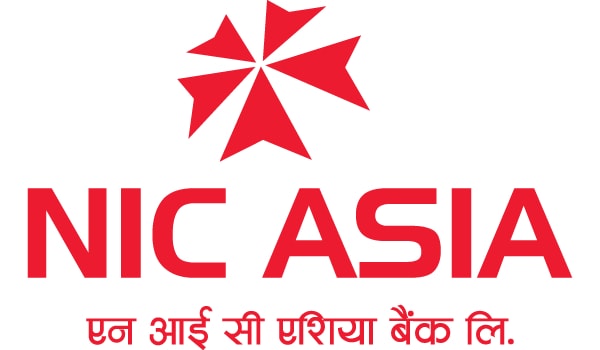