Russian President Vladimir Putin announced a military operation in Ukraine on Thursday with explosions heard soon after across the country and its foreign minister warning a "full-scale invasion" was underway.

Weeks of intense diplomacy and the imposition of Western sanctions on Russia failed to deter Putin, who had massed between 150,000 and 200,000 troops along the borders of Ukraine.

"I have made the decision of a military operation," Putin said in a surprise television announcement that triggered immediate condemnation from US President Joe Biden and sent global financial markets into turmoil.

Shortly after the announcement, explosions were heard in Ukraine's capital, Kyiv, and several other cities, according to AFP correspondents.

Air raid sirens have been reported in the center of Kyiv.

Putin called on Ukrainian soldiers to lay down their arms and justified the operation by claiming the government was overseeing a "genocide" in the east of the country.

The Kremlin had earlier said rebel leaders in eastern Ukraine had asked Moscow for military help against Kyiv.

The extent of Thursday's attacks was not immediately clear, but Ukraine Foreign Minister Dmytro Kuleba said the worst-case scenario was playing out.

"This is a war of aggression. Ukraine will defend itself and will win. The world can and must stop Putin. The time to act is now."

Biden immediately warned of "consequences" for Russia and that there would be a "catastrophic loss of life and human suffering".

Putin's move came after Ukraine's President Volodymyr Zelensky made an emotional appeal late on Wednesday night to Russians not to support a "major war in Europe".

Speaking Russian, Zelensky said that the people of Russia were being lied to about Ukraine.

Zelensky said he had tried to call Putin but there was "no answer, only silence", adding that Moscow now had around 200,000 soldiers near Ukraine's borders.

The two letters were published by Russian state media and were both dated February 22.

Their appeals came after Putin recognized their independence and signed friendship treaties with them that include defense deals.

Putin had for weeks defied a barrage of international criticism over the crisis, with some Western leaders saying he was no longer rational.

His announcement of the military operation came ahead of a last-ditch summit involving European Union leaders in Brussels planned for Thursday.

The 27-nation bloc had also imposed sanctions on Russia's defense minister Sergei Shoigu and high-ranking figures including the commanders of Russia's army, navy, and air force, another part of the wave of Western punishment after Putin sought to rewrite Ukraine's borders.

"President Putin, stop your troops from attacking Ukraine, give peace a chance, too many people have already died," Guterres said.

The US ambassador to the United Nations, Linda Thomas-Greenfield, warned that an all-out Russian invasion could displace five million people, triggering a new European refugee crisis.

Before Putin's announcement, Ukraine had urged its approximately three million citizens living in Russia to leave.

"We are united in believing that the future of European security is being decided right now, here in our home, in Ukraine," President Zelensky said during a joint media appearance with the visiting leaders of Poland and Lithuania.

Western capitals said Russia had amassed 150,000 troops in combat formations on Ukraine's borders with Russia, Belarus, and Russian-occupied Crimea and on warships in the Black Sea.

Moscow's total forces are much larger -- around a million active-duty personnel -- and have been modernized and re-armed in recent years.

But Ukraine has received advanced anti-tank weapons and some drones from NATO members. More have been promised as the allies try to deter a Russian attack or at least make it costly.

The shelling had intensified in recent days between Ukrainian forces and Russia-backed separatists -- a Ukrainian soldier was killed on Wednesday, the sixth in four days -- and civilians living near the front were fearful.

Dmitry Maksimenko, a 27-year-old coal miner from government-held Krasnogorivka, told AFP that he was shocked when his wife came to tell him that Putin had recognized the two Russian-backed separatist enclaves.

"She said: 'Have you heard the news?'. How could I have known? There's no electricity, never mind the internet. I don't know what is going to happen next, but to be honest, I'm afraid," he said.

In a Russian village around 50 kilometers (30 miles) from the border, AFP reporters saw military equipment including rocket launchers, howitzers, and fuel tanks mounted on trains stretching for hundreds of meters.

Russia has long demanded that Ukraine be forbidden from ever joining the NATO alliance and that US troops pull out from Eastern Europe.

Speaking to journalists, Putin on Tuesday set out a number of stringent conditions if the West wanted to de-escalate the crisis, saying Ukraine should drop its NATO ambition and become neutral.

Australia, Britain, Japan, and the European Union have all also announced sanctions. 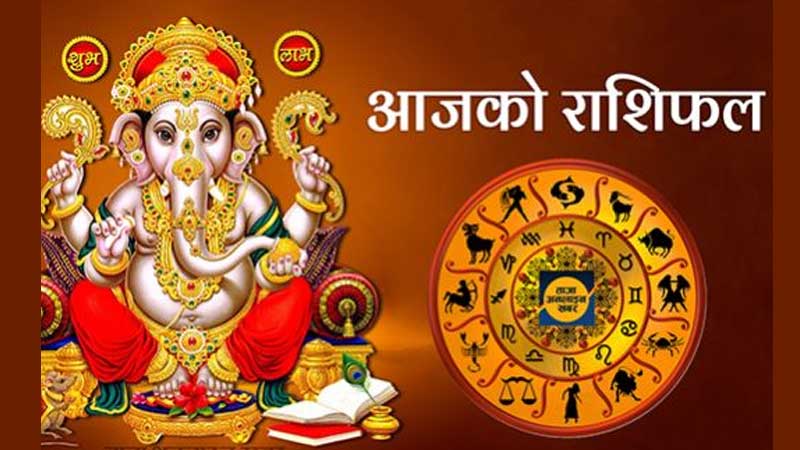 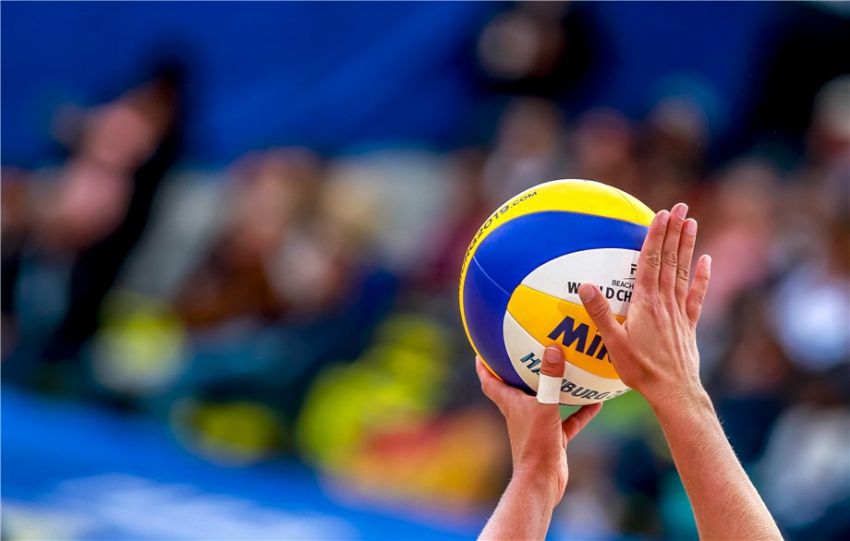 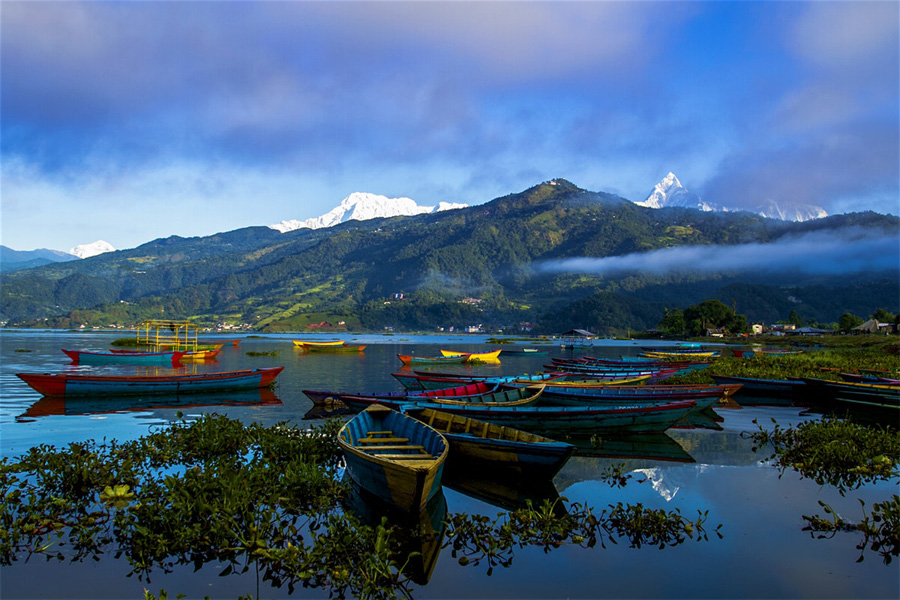 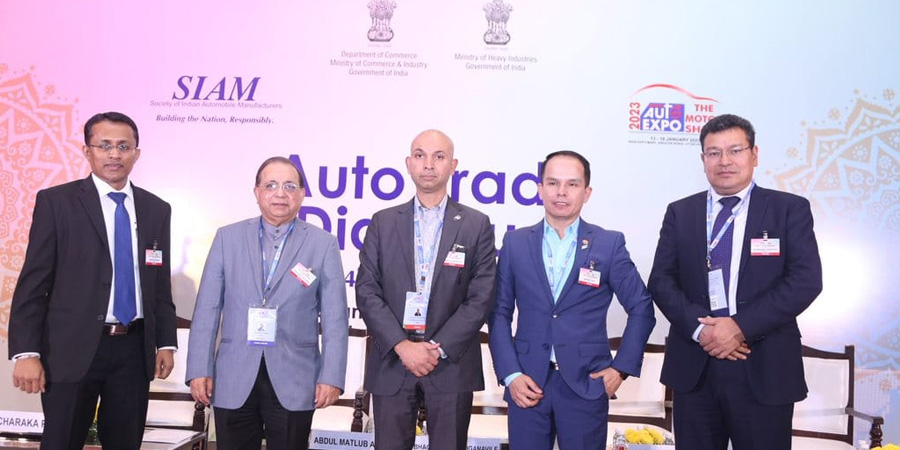 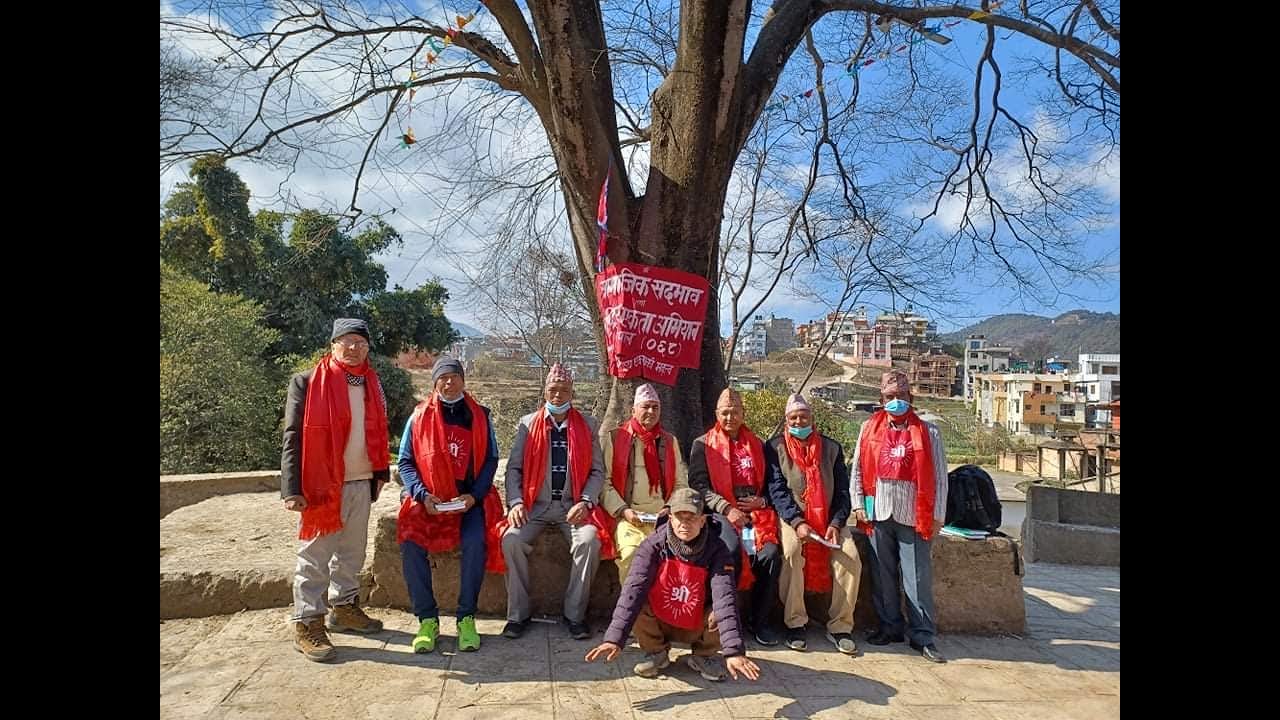