When You ´PUT IN `You don`t pull out.

When TRUMP was president, there was no war in any corner of the world, the trade was increasing but the Arms lobby was bleeding, the Oil lobby was losing money and Pharma couldn't see a window of opportunity.

Sad that Ukrainian President Zelenskyy has left Ukraine for the safety of Munich, Germany. As far as I know, he's still there, urging his people to fight to the death from a safe place.

Had NATO declared that it would never absorb Ukraine and make it a neutral buffer state, the Russian invasion would never have occurred.

By moving U.S. and Canadian trainers onto Ukrainian soil, and by arming them with advanced anti-tank and anti-aircraft missiles, we recklessly posed an existential threat to Russia. President Putin reacted much like JFK did during the Cuban missile crisis.

Ukraine cannot win. We are arming them and urging them to fight and die with no possibility of success. It's so easy for US politicians to bluster and bully while Ukrainians pay the bloody price.

Now The NATO nations will buy more US arms, Oil has rocketed and Pharma has its own run.

Russia will lose nothing, it will emerge more powerful but the US decay is assured.

When TRUMP was president, there was no war in any corner of the world, the trade was increasing but the Arms lobby was bleeding, the Oil lobby was losing money and Pharma couldn't see a window of opportunity.

Who decides the penalty charge for all?

Why do Nepalese have to organise many programmes around...

Hindu Kingdom and Hindu Monarchy of Nepal is related to... 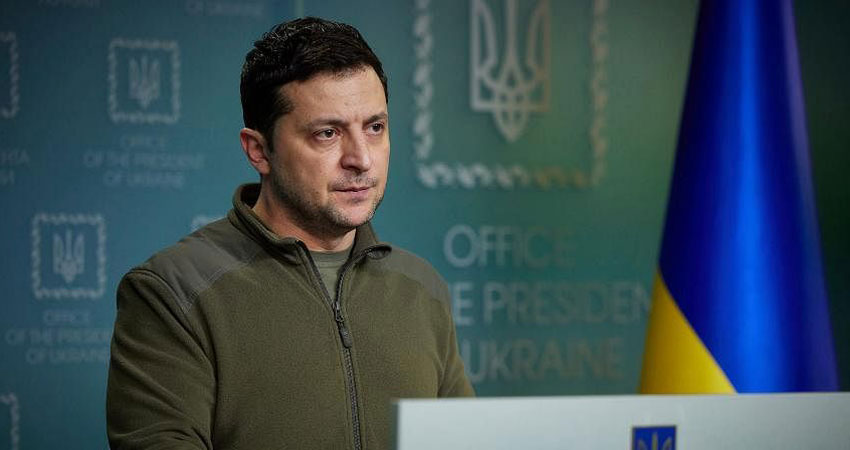 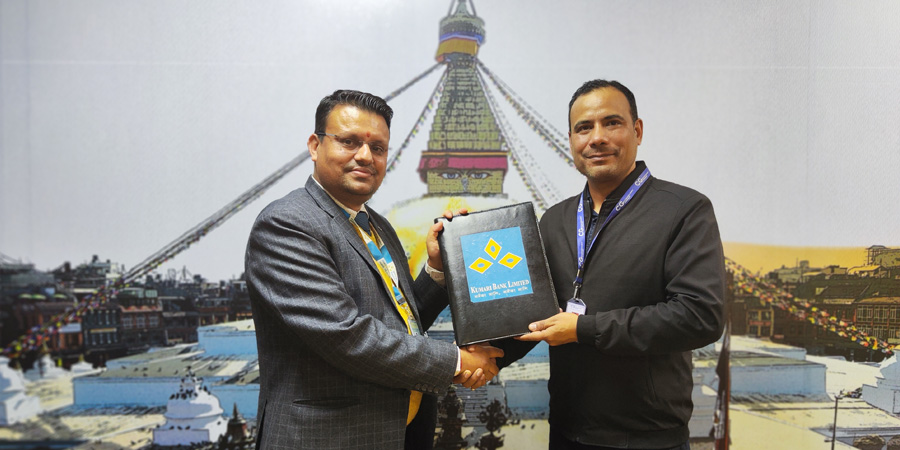 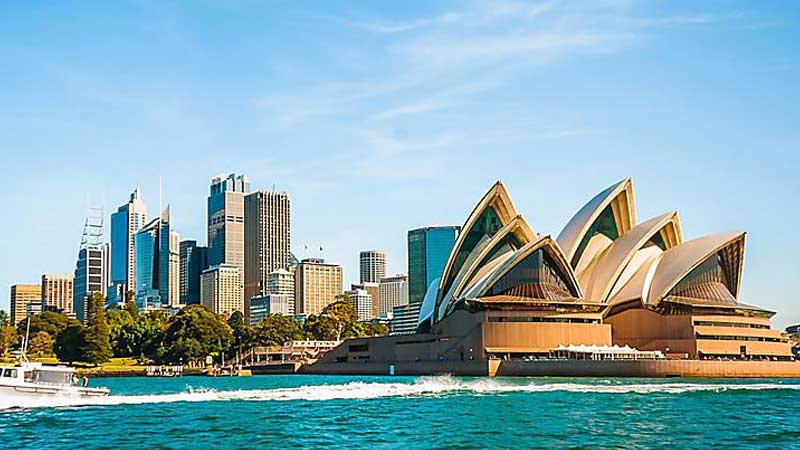 Most Australians affected by natural disasters since 2019:...

CANBERRA- A majority of Australians have been directly affected by a natural disaster... 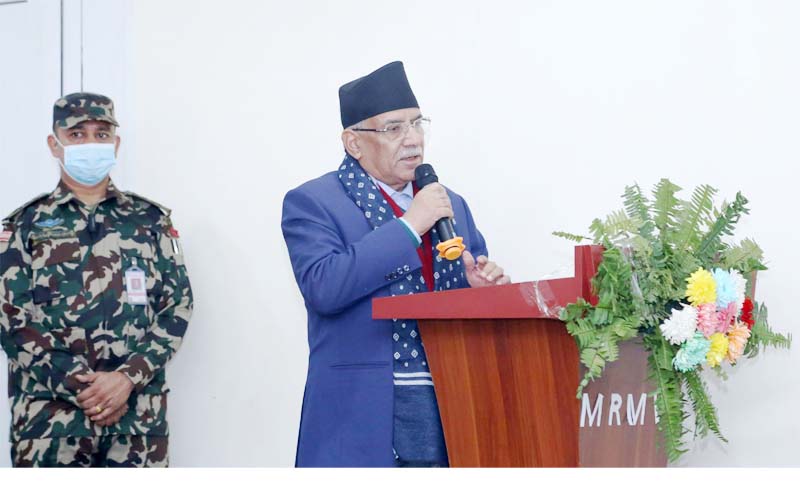 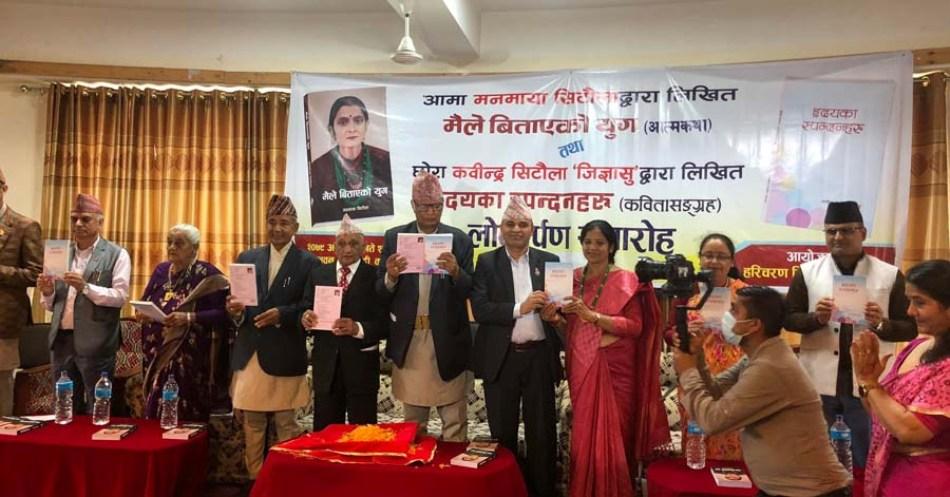 Nepal's economy slow and in danger amidst economic challenges,...

Every time communism was tried without the backing of state power, it failed. Whenever...