NASA opens sample taken from the Moon 50 years on

The Apollo missions to the Moon brought a total of 2,196 rock samples to Earth. But NASA has only just started opening one of the last ones, collected 50 years ago.

For all that time, some tubes were kept sealed so that they could be studied years later, with the help of the latest technological breakthroughs.

NASA knew "science and technology would evolve and allow scientists to study the material in new ways to address new questions in the future," Lori Glaze, director of the Planetary Science Division at NASA Headquarters, said in a statement.

Dubbed 73001, the sample in question was collected by astronauts Eugene Cernan and Harrison Schmitt in December 1972, during the Apollo 17 mission -- the last of the program.

The tube, 35 cm long and 4 cm (13.8 inches by 1.6 inches) wide, had been hammered into the ground of the Moon's Taurus-Littrow valley to collect the rocks.

Of the only two samples to have been vacuum sealed on the Moon, this is the first to be opened.

It could as such contain gases or volatile substances (water, carbon dioxide, etc.)

And the aim is to extract these gases, which are probably only present in very small quantities, to be able to analyze them using spectrometry techniques that have become extremely precise in recent years.

In early February, the outer protective tube was first removed.

It was not itself revealed to contain any lunar gas, indicating that the sample it contained remained sealed.

Then on February 23, scientists began a weeks-long process aimed at piercing the main tube and harvesting the gas contained inside.

In the spring, the rock will then be carefully extracted and broken up so that it can be studied by different scientific teams.

The extraction site of this sample is particularly interesting because it is the site of a landslide.

"Now we don't have rain on the Moon," said Juliane Gross, deputy Apollo curator. "And so we don't quite understand how landslides happen on the Moon."

Gross said researchers hope to study the sample to understand what causes landslides.

After 73001, there will be only three lunar samples still sealed. When will they in turn be opened?

"Particularly once they get Artemis samples back, it might be nice to do a direct comparison in real time between whatever's coming back from Artemis, and with one of these remaining unopened core, sealed cores," he said.

Artemis is NASA's next moon mission; the agency wants to send humans back to the Moon in 2025.

Large amounts of gas should then be collected, and the experiment currently being conducted helps to better prepare for it. 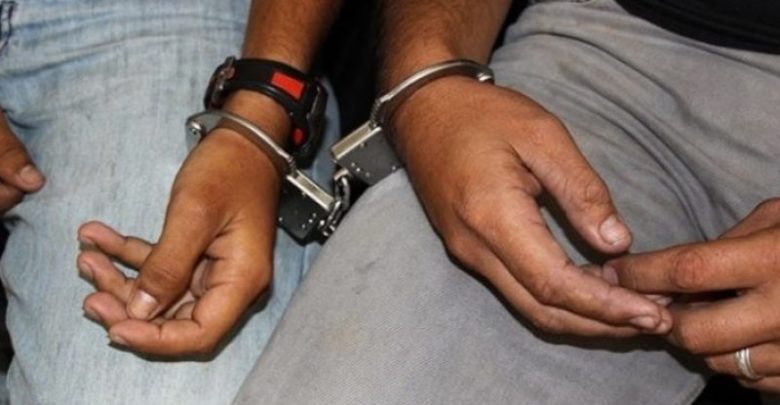 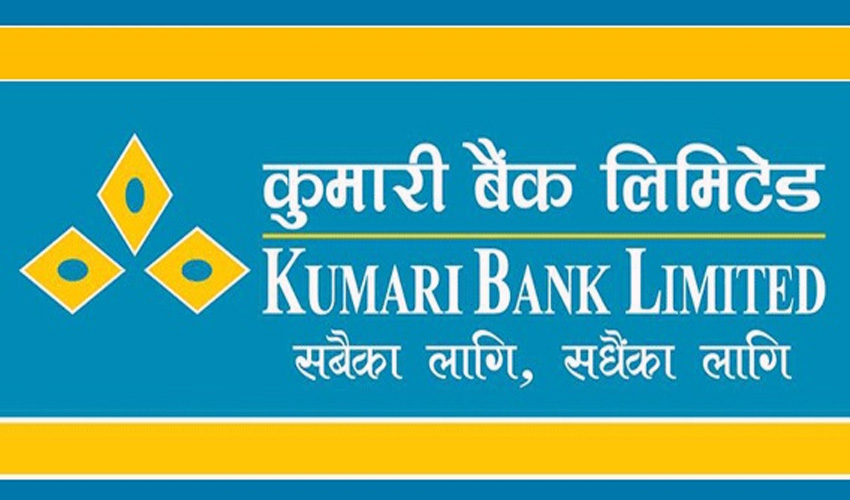 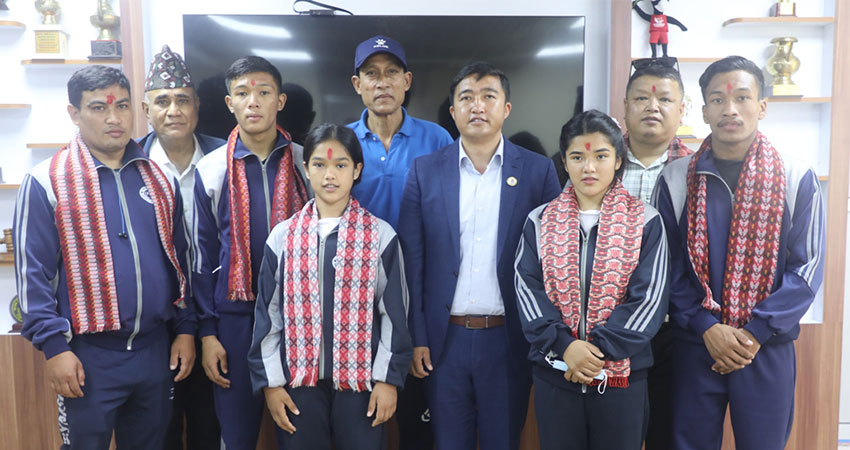 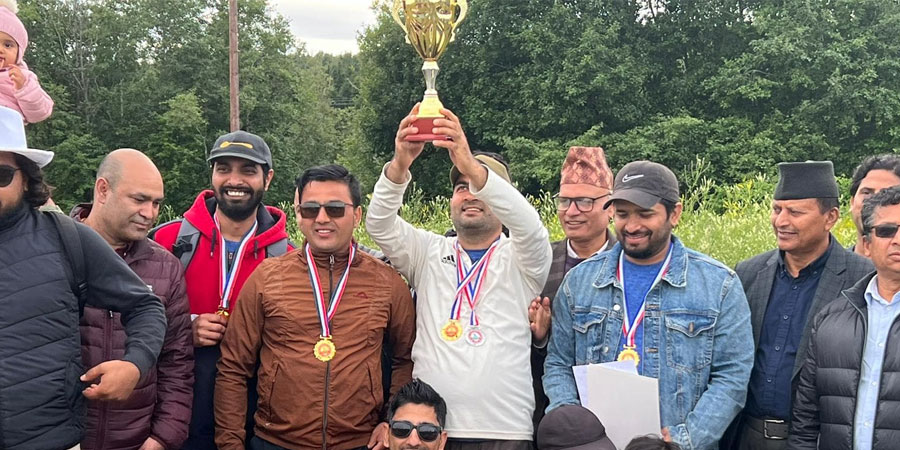 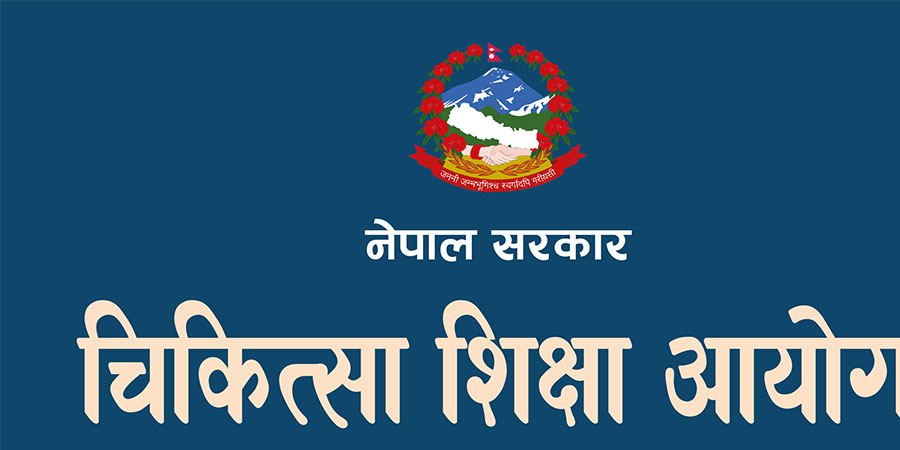 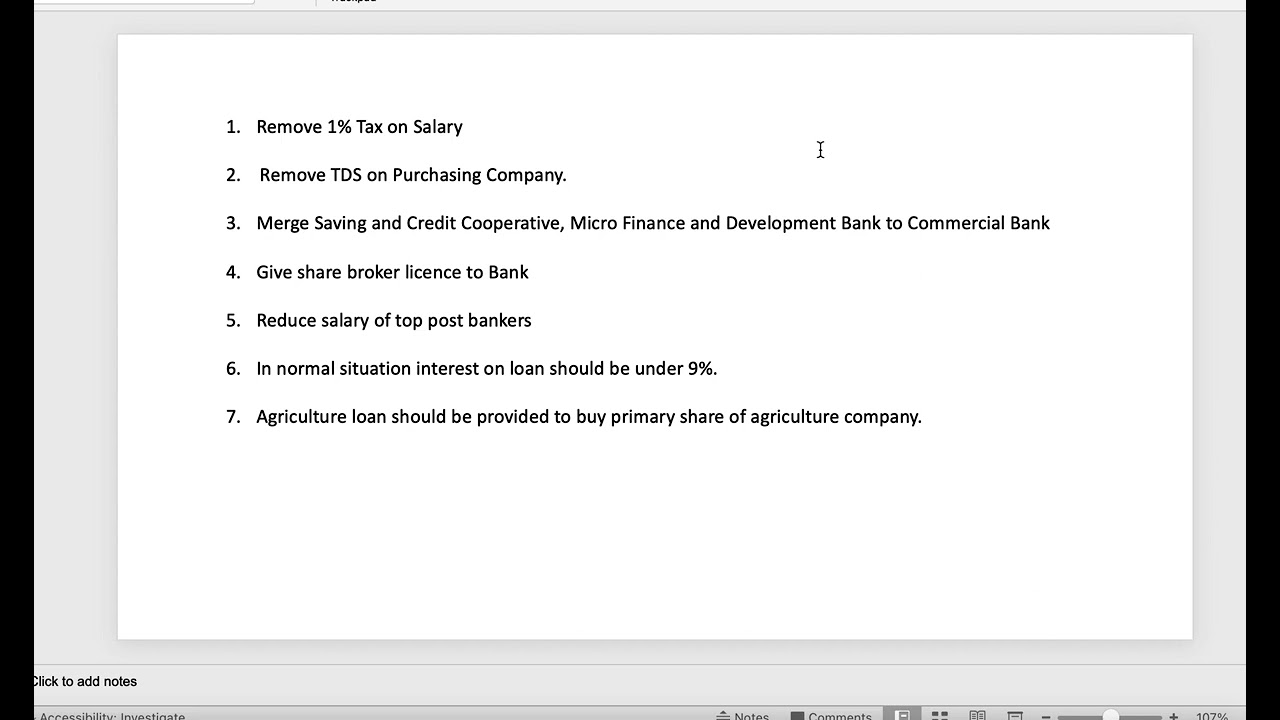